First, a few words about dub

Anyone who knows me well knows that I’ve been listening to a lot of dub over the past few years. Dub is my music of choice when working on non-music stuff like coding or designing so it is playing almost constantly at home. While working I can’t listen to house or techno or hardly any music that I play as a dj as my mind will get fixated on the music and little to no work will get done. For me, dub is the perfect music to have on in the background for working or just to chill things out which is not a bad thing anytime.

My now massive reggae dub playlist is populated mostly from the golden era of reggae: 1972–1982 with a ton of King Tubby, Scientist, and Prince Jammy — my favorite dub producers. These producers invariably focus on reggae rydims — really just a the drum and bass patterns that constitute the essence of a track. I’ve always been fascinated by rydims which are so similar to loops in house and disco. Rydims and loops are patterns that are re-used, re-played, and re-mixed over and over again. My playlist can have 10 tracks using the same rydim, each with a different DJ/MC toasting over it or a different dub or arrangement. 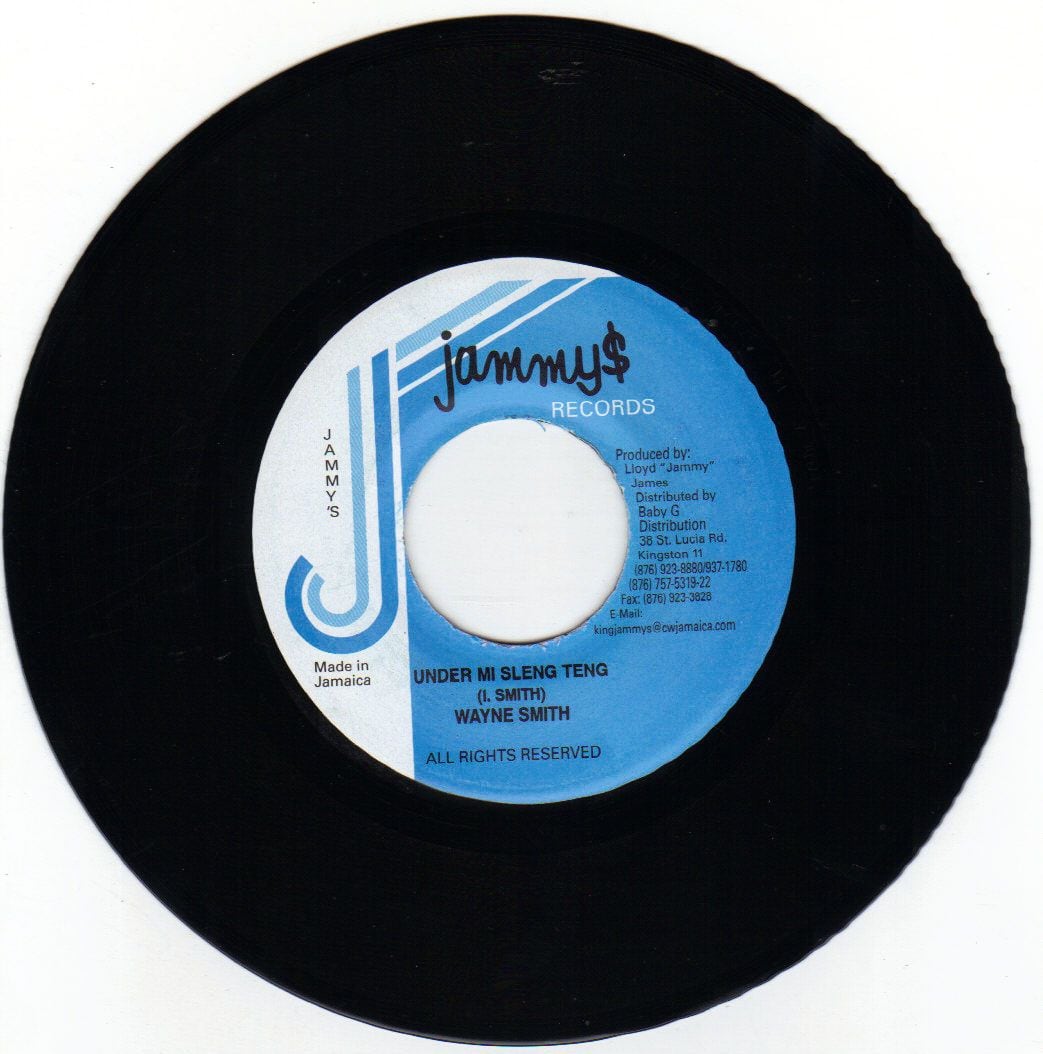 One sub-genre that has captivated me of late is electronic dub. The genre really took off with the release of the Sleng Teng rydim in 1985 by Prince Jammy which used a stock ‘rock’ pattern from the Casio MT40 keyboard. After that, there were many electronic and digital computerized reggae tracks, yet good ones (as with all music) were few and far between. 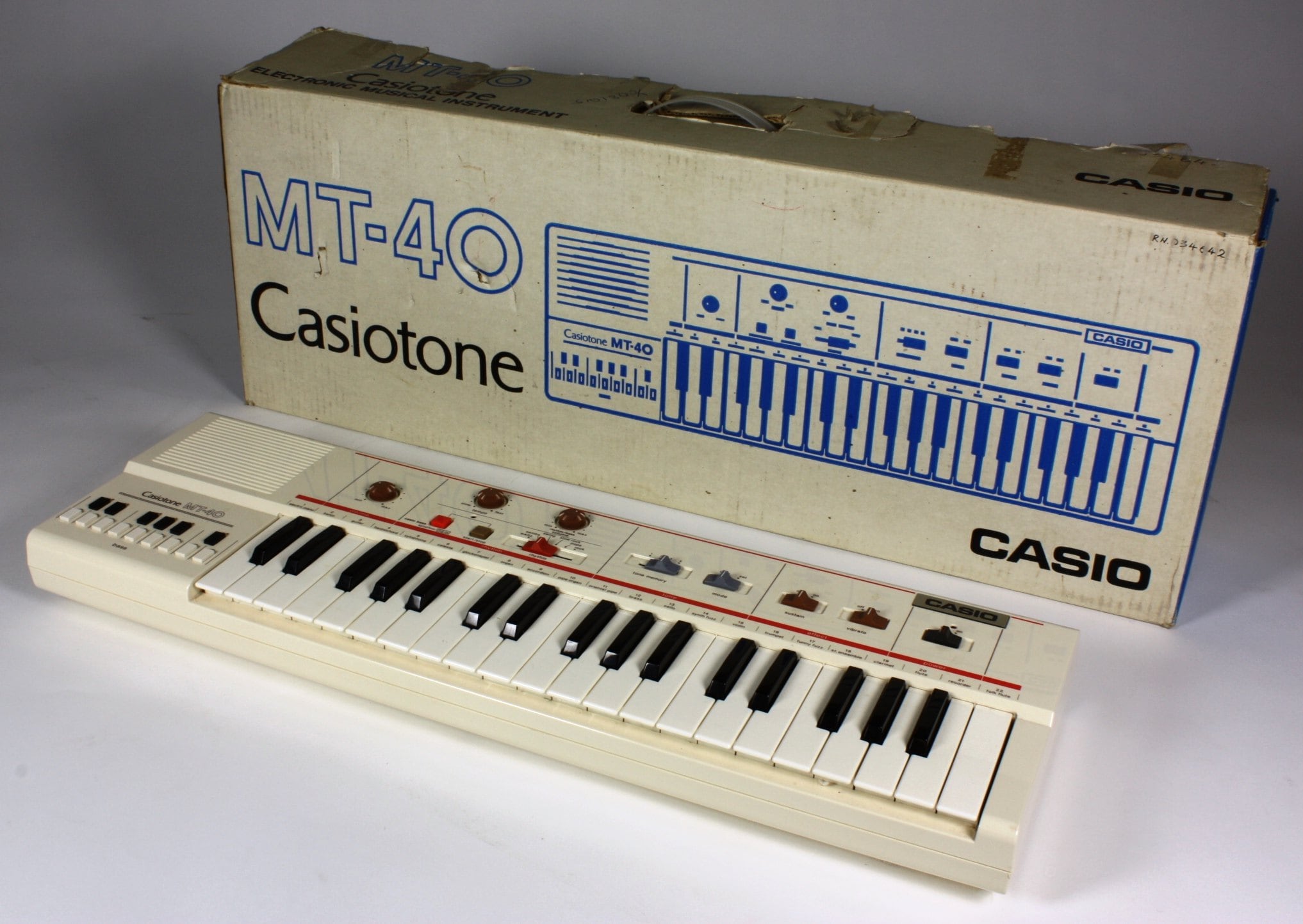 I managed to collect a good amount of electronic dub and the good stuff had so few elements in the rydim: maybe a bassline, drum pattern and keyboard line and that’s it. There were obvious similarities to electronic dub and the early house music and techno tracks which came out around the same time. Mr. Fingers Can You Feel It is really just a rydim at house tempo with only a bassline, drum machine and pads. Yet, it sounds so full. The good electronic rydims also sound full and rich with only just a handful of elements.

Along with collecting dub, I’ve been wanting to produce a dub project on my own for a long time. Historically, dub producers are given the master tape of a track which they then ‘dub out’, taking elements in-and-out, adding effects like the Roland Space Echo and reverb to tracks to create something new.

Yet, I didn’t have any reggae master tapes to work with. So, I made up my own…creating tracks which I could then dub out myself without having to wait for a band to show up in the studio 🤩.

For the album, I tried to create some tracks with as few elements as possible to honor the original electronic rydims. This is a lot harder than it seems.

Technology has come a long way since the early 1980s so with the Cookie Ranks project I wanted to see what I could do with a modern DAW and effects when applied to electronic dub. While I’ve held on to a few outboard pieces, my setup now is almost 100% in the computer. At any given moment I have access to tens of thousands of sounds, 1000 different virtual drum machines, and an overwhelming amount of software instruments. With a project like this, the trick is limiting yourself to only a few sounds and keep things simple.

That was the intention and I tried to experiment with effects and really just see what came out of it. Often you stumble upon some combination of effects, sounds and technique that gives a track something special. All in all, I’m pretty happy with this project and see it as the beginning of my electronic dub journey. I hope you’ll join me for the ride.

Get the full release on Vizual Records and Bandcamp or stream on Spotify.