'Voyager 1' was made in the fall of 2017 after I saw the PBS documentary The Farthest on the Voyager space probes. The Farthest is a beautiful documentary and focused a lot on the story behind the gold musical discs that were attached to the spacecraft. Music was used throughout the documentary to great effect which inspired me to make this track.

Along with my love of all things space and science, I also wanted to make a track kind of like Model 500's 'Starlight' which was also a hugely influential track for me. I'm not sure 'Voyager 1' was totally successful but I think it sounds like space travel and I'm ok with that. 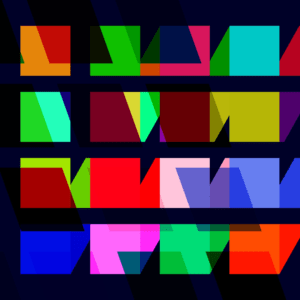